Asset Correlation: What You Should Know About Uncorrelated Assets

Asset Correlation: What You Should Know About Uncorrelated Assets

One of the most important aspects of investing is understanding asset correlation. To build a solidly diverse portfolio, it’s important to have many uncorrelated assets. These uncorrelated assets will help your portfolio weather the storm of volatility by moving independently of each other and general market trends. On the other hand, if you were to buy only correlated assets, then a drop in one asset would mean a nosedive for your entire portfolio. 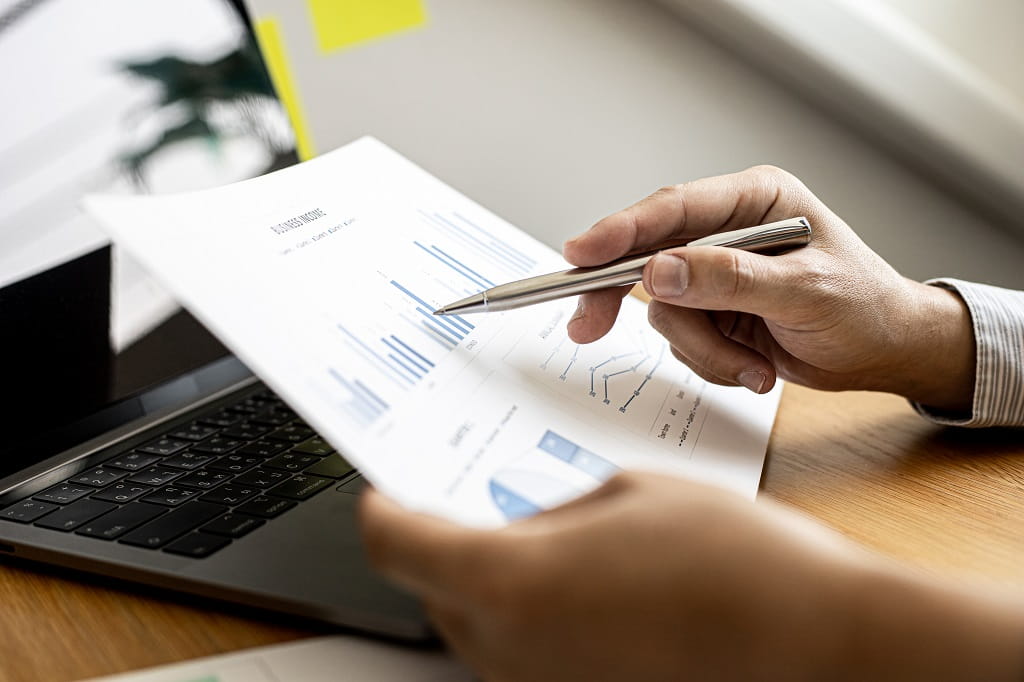 At e360 Power, we take risk mitigation very seriously. One of the best ways to mitigate risk is by diversifying your portfolio with uncorrelated assets.

What Is Asset Correlation?

A positive correlation between two variables means that when one variable increases in value, the other one increases as well. Conversely, when one decreases, the other decreases as well. An example of two positively correlated variables is parents’ height and their children’s height. On average, taller parents produce taller children and shorter parents produce shorter children. Another example is how temperature is positively correlated with ice cream sales. As the temperature increases, an ice cream truck can expect a boost in its sales. Meanwhile, the same ice cream truck probably won’t be getting many customers in the dead of winter. In short, two positively correlated variables will move in the same direction as each other, either positively or negatively.

A negative correlation between two variables means that when one variable increases in value, the other one decreases in value. An example of two negatively correlated variables is time spent exercising and body fat percentage. On average, the more someone works out, the less fat they carry. A more traditional example of negative correlation is seen in finance with stocks and bonds. When the stock market is failing, investors generally put their money into more secure bonds, so the price of bonds increases. Therefore, stocks and bonds are negatively (or inversely) correlated. Recognizing negative correlation between assets in the market can be crucial to making informed buying decisions.

Non-correlation (also known as zero correlation, or two uncorrelated variables) means there is not a strong relationship between the two variables. Therefore, the movement of one variable will not be associated with the movement of another variable. An example of non-correlation would be two unrelated industries such as manufacturing and social media. An increase in the social media market would have very little effect on the strength of the manufacturing industry. Studies have shown that a portfolio of uncorrelated assets will tend to be more stable and have less volatility than a portfolio of correlated assets. This is because with uncorrelated assets, when one asset class goes down the other assets will not necessarily follow, so there will be an offset of loss.

Why Is Correlation Important?

The power industry is a great example of an asset class that is not closely correlated to traditional equities or fixed income. This is because the dispatch of power demand is generally independent of what's happening in the stock market. People still use electricity even when the stock market is down, so the demand will be relatively inelastic to price.

Land is another asset that is very uncorrelated with the stock market. Land is stable, finite, and holds its value through the ups and downs of the economy. Because there is a limited supply of land, its value will be protected, and it will yield solid returns in the long run. Land is one of the safest investments, and its addition will always reduce the risk of a portfolio.

Gold And Other Precious Metals

Gold and other precious metals are considered “uncorrelated assets”, and they are seen as havens during economic downturns. This is because gold and silver will always hold their inherent value. As inflation rises, the value of the dollar will erode, so every ounce of gold in dollars rises. The economy can fluctuate, and yet gold’s value will remain stable.

Understanding asset correlation is foundational to managing risk. A diverse portfolio of uncorrelated assets is crucial, but it’s also important to be familiar with the different ways of achieving that diversity. You can diversify across asset classes by combining different categories of the major types of investments like stocks, bonds, commodities, and more alternatives. You can diversify within asset classes by not being too concentrated in a particular market sector, company size, or country. Finally, you can diversify the investing style itself by mixing growth strategies with more stable strategies. You can tell how important diversity is -- how it’s even necessary to diversify your diversification.

Is Your Portfolio Diversified?

Having a diverse portfolio is crucial to mitigating risk. By managing investments competently, you will be able to invest in various uncorrelated assets, you will minimize the impact of the effectiveness of any individual asset on your overall portfolio. A diverse portfolio will also be a natural hedge against inflation, as uncorrelated assets like commodities or land retain their value through inflationary conditions.

Theory on the merits of diversification was pioneered by American economist Harry Markowitz, who was awarded a Nobel Prize in 1990 for his work on “modern portfolio theory.” The theory maintains that it’s possible for an investor to build a portfolio of multiple assets that results in greater returns without increasing the level of risk. Through this lens, a single investment’s performance is not as singularly important as the way it impacts the entire portfolio. When it comes to managing an entire portfolio, losing a few battles is inevitable. What matters is winning the war.

To learn more about the metrics of risk mitigation or non-correlated assets, reach out to e360 Power and we’d be happy to talk. 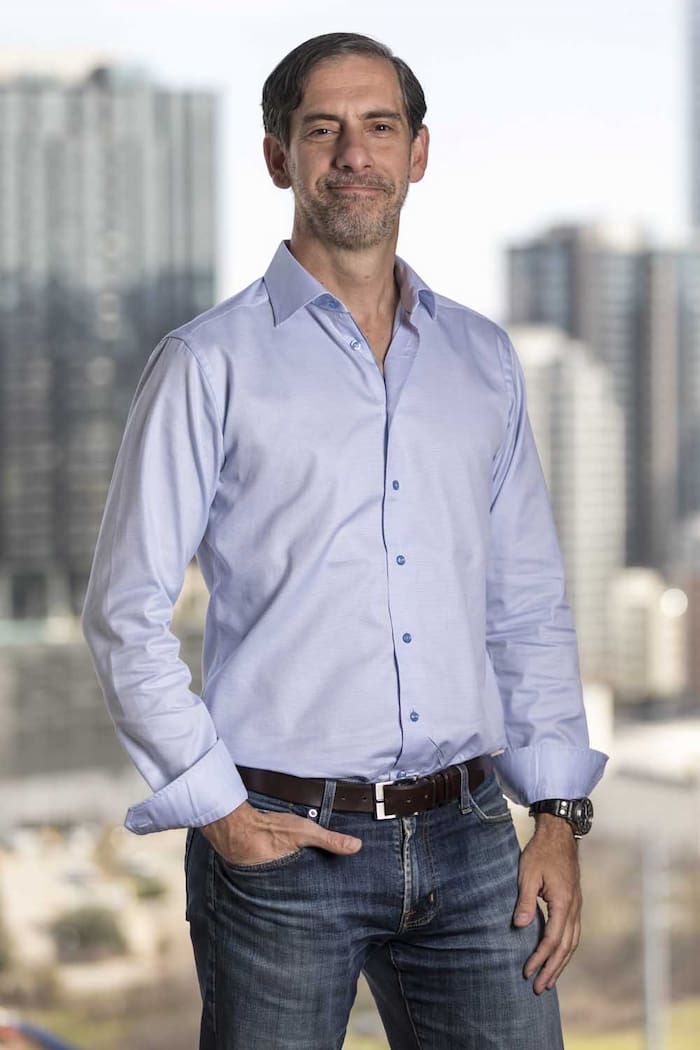 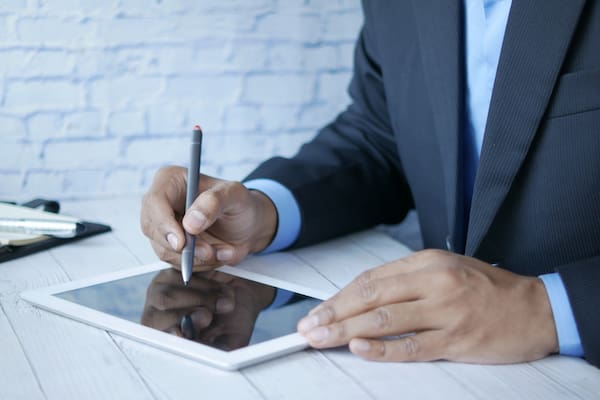 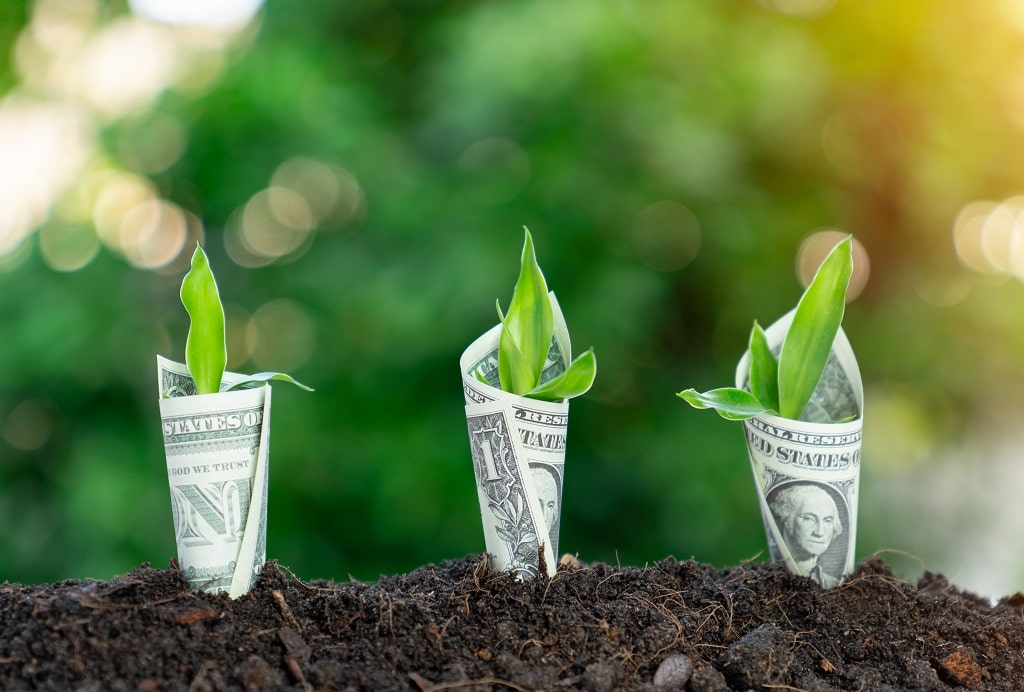